Bayahibe is a rural community of fishermen and where the most beautiful beach of white Caribbean sand, traditional fishing, humble dwellings, the modern hotel and floristic beauty of its landscape (La Flor de Bayahibe) combine is. Place of sail hundreds of tourists daily to enjoy the beautiful beaches of La Romana, in the south of the island of Dominican Republic, and about two hours from the capital, Santo Domingo. The fishing village of Bayahibe is the starting point to other nearby havens such as Saona and Catalina Islands and the National Park of the East. In pristine beaches of Bayahibe and Dominicus guests can easily travel to the two islands to observe the pristine and protected areas of the Eastern National Park.

“Pereskia” The Flower of bayahibe”

Bayahibe tourist area not only has beautiful and exclusive hotels, is also an area of the Dominican Republic which has some of the most beautiful natural attractions throughout the region. In 2011 the Ministry of Environment stated by the Law 146 “Pereskia” or “Rosa” National flower only found in the area of Bayahibe, and is sort of Cactus of the few who made flowers. This area was blessed by God and she is also the natural symbol of Bayahibe. 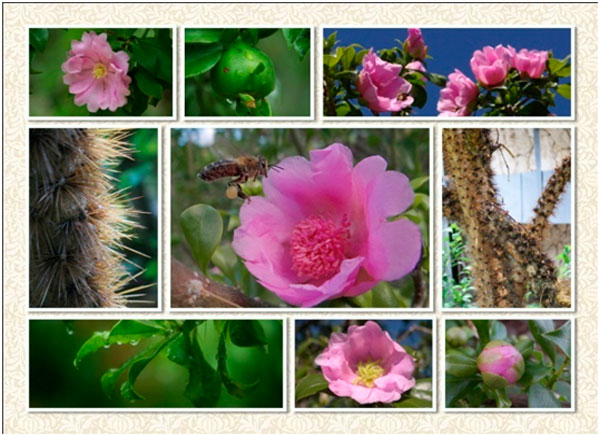 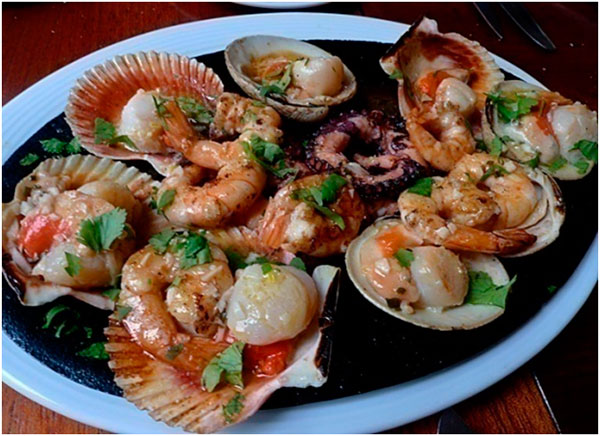 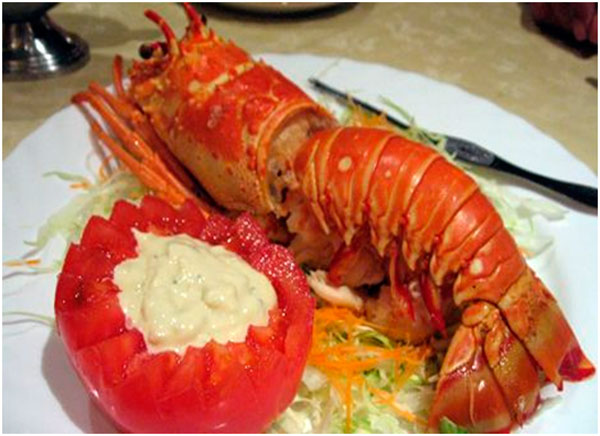 Since this area of beach and coastline, fish and lobster is usually used to consume in Bayahibe luxury, but relaxing is actually going to eat fresh grilled fish in small restaurants that usually appear sprinkled with salt waters edge Beaches, or better yet, in the same village of Bayahibe, these avocado with fish are traditional, but the rule has the lobster apart the Lambí is highly consumed as abundant is the colorful waters of Bayahibe, these are eat differently either fried, grilled, boiled, baked or as desired by the traveler.

Especially attentions are excellent, plus wonderful sea view which is only 20 meters away from the tables. One can say that in Bayahibe is where you eat better from a hamburger to the freshest lobsters, it is lovely!

The festivities, held on August 30, in honor of the Santa Rosa de Lima. Tradition has it that this saint was conceived on the town. Carnival is very important in the Dominican celebration and festival calendar also coincide in February with the Independence Day of the Republic who is 27, so the celebrations last all month and these have a point of meeting and meeting every Sunday February festive parades floats for all rhythms, Merengue, Bachata, stick, and hear more. Bayahibe is a land of festivals, perhaps alone are organized in the bar, tavern, snack bars, kiosks etc. In the evenings there is also night clubs with the same enthusiasm in the day, with its clubs, Drinks and bars nearby and places where you take a rich liquor and dancing. 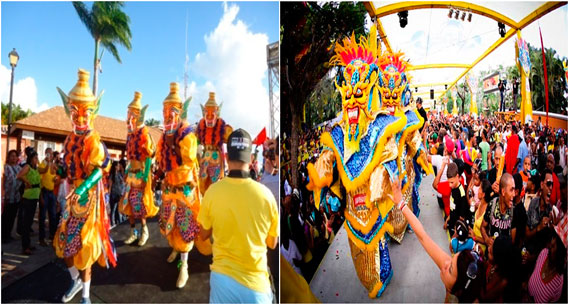 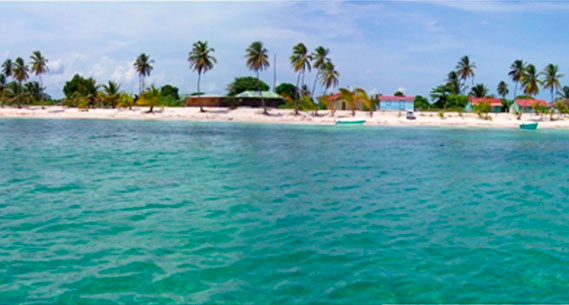 Saona Island is considered as one of the most striking attractions of the East Zone. The island contains a high percentage of endemic species and species richness. Of the 539 species reported in the National Park of the East, most is in this place. In the area several associations of plant species, which integrate different ecosystems, among which one can distinguish the semi-wet, scrub forests and mangroves or salt water forests, which are composed of four neotropical species are: black mangrove, red white and button.

In the Saone they have also identified species including loggerhead sea turtles, Hawksbill, green and leatherback turtle. Among the birds you can see gulls shorebirds, waders, the white-crowned pigeon and the green parrot, which is in danger of extinction. Other fascinating animals like the rhinoceros iguana, manatee, dolphin and fishing bat are also part of the inhabitants of the island.

It is a place created by God and given to the Dominicans are in the middle of the Ocean from the Caribbean Sea where they carried on a catamaran or speedboat can share some exciting moments together of yours, in the shallow waters with white and level sands and can delight their great diversity of marine species with the highest security of our guides and refreshments.

We guarantee our assistance, expert guidance and knowledgeable Tour Guides of our most popular and crowded places that have made history in our Dominican tourism sector. 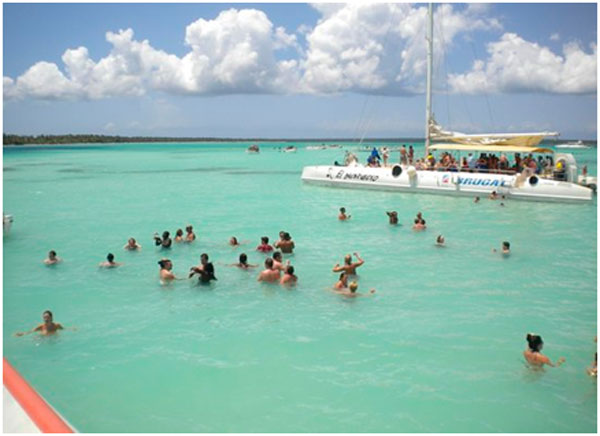 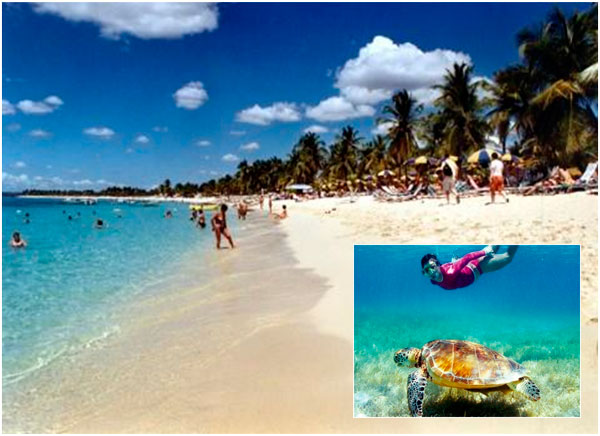 Catalina Island is an island located in the Caribbean Sea just a few kilometers southeast of the Spanish island, south of the province of La Romana, Dominican Republic. From La Romana it takes half an hour to get to Catalina Island. The island is part of the trio of adjacent islands in the southeast near the Saona and Catalina. There are natural beauties, as its paradisiacal beaches with white sands and clear waters that surround living species of birds and fish. The island was so named by the explorer Cristobal Colon on his journey through the area in May 1494. It is a popular tourist destination and place to attend some Caribbean cruise.

Recommended in Catalina Island Activities: Snorkeling and Diving, given the nature of their translucent waters and is surrounded by live coral in the colorful fish that inhabit.

Properties For Sale
PROPERTIES FOR RENTAL
Rent a Car